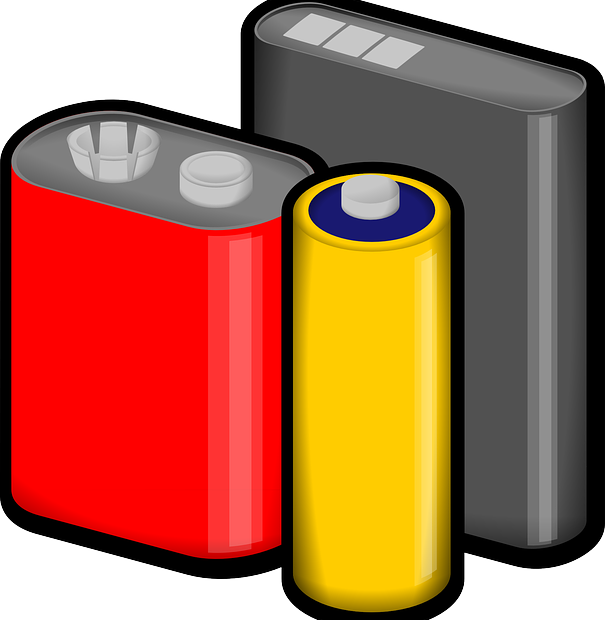 Unlike traditional Alkaline cells, most Li-ion cells do not use the AA/AAA/C/D sizing convention that many consumers are accustomed to. Li-ion cells use a metric system to define their size, and this size is usually included in the part number of the cell.

The 18650 is nominally 18mm in diameter and 65mm in length, it is by far the most common Li-ion battery size in production today and is manufactured by all the leading cell manufactures in the industry. The 18650 has been used in everything from torches and laptops to high performance Tesla electric cars.

The 26650 is nominally 26mm in diameter and 65mm in length, although available as Li-ion, it is most commonly used for LiFePO4 chemistries. The LiFePO4 26650 is primarily used where high charge/discharge currents are required or where extended battery cycle life is paramount. LiFePO4 is not suitable for applications where high energy density is required.

The 21700 is nominally 21mm in diameter and 70mm in length, it is relatively new to the market and is expected to become an additional standard size where high capacity or high discharge rates are required. The 21700 formfactor has already been adopted by Panasonic and is being used by Tesla on the new Model3.

The 103450 is a box shaped cell nominally 10x34x50mm in dimension. Prismatic cells are widely used in applications requiring physically thin batteries such as mobile phones, tablets and ultra-thin notebooks. Although the 103450 is one of the more common prismatic form factors, there is very little standardisation within the prismatic market. Prismatic cells tend to be more expensive to manufacture than cylindrical cells.