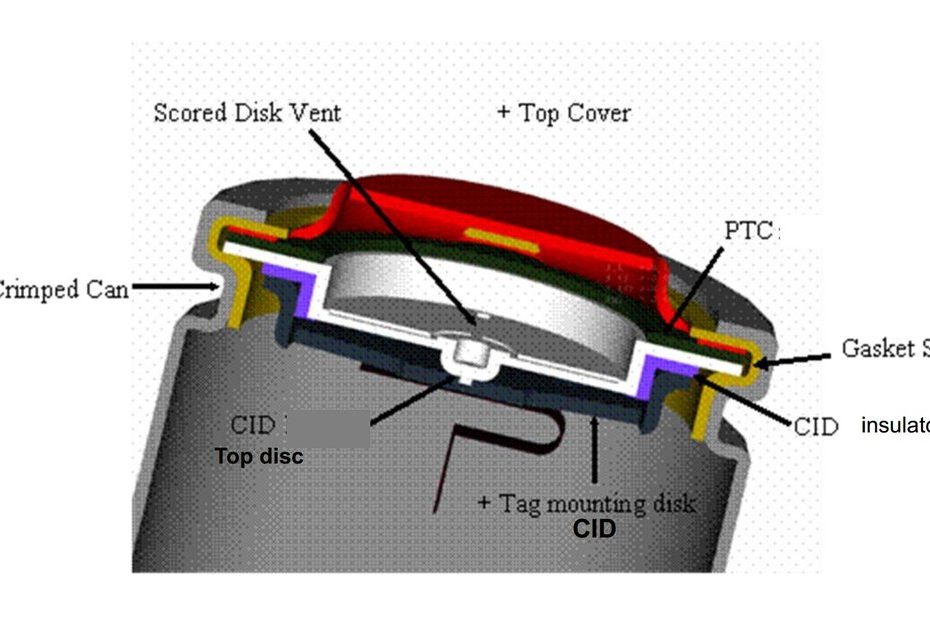 Figure 1 show the standard construction of an 18650 Li-ion cell. There are 3 main safety features; the PTC, the CID and the Pressure Relief Valve.

The PTC disk functions as a resettable fuse, offering over current protection without permanently disabling the cell for future use. A PTC is essentially a non-linear thermistor which remains in a low resistance form during standard operation and a high resistance ‘fused’ state during over current conditions. While in a ‘fused’ state, the PTC will continue to pass a small current in order to remain latched in the fused state, the top of the cylindrical cell will therefore remain at an elevated temperature until the over current is removed.

The CID is a mechanical device designed to permanently disable Li-ion cells that have suffered irreversible damage, often through overcharge. A CID is included within most 18650 cells and will mechanically break the current carrying path within the cell when the internal pressure reaches approximately 10bar.

In the event that all protection circuits, protection devices and all cell safety features have been unable to prevent cell failure, a pressure relief valve will open at the positive end of the cell enabling high pressure gasses to escape from the cell in a controlled manner. It is vitally important that the pressure relief valve is not blocked in the design of any Li-ion battery, through potting or any other means. Battery enclosures must also be analysed, it is critical that there is a controlled means of escape for high pressure gasses generated within a battery pack to escape to the outside environment. Failure to design for safe venting of Li-ion cells may result in catastrophic failure or explosion of a battery pack.